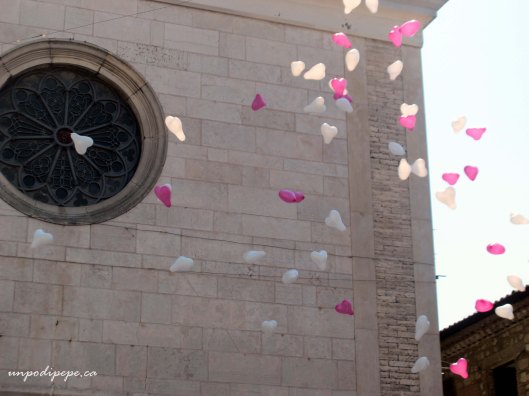 La festa degli innamorati, la festa di San Valentino….people either love Valentine’s Day or think it is just una festa consumista – a consumeristic ‘Hallmark Holiday’.  The festa has been around for a long time, but what do we know about San Valentino?

February 14th was declared St Valentine’s feast day in 496 AD by Pope Galerius, but the history and reason why is obscure.  The saint’s relics are apparently in churches all over Europe, including Terni, Vienna, Malta, Poland, Dublin, Madrid, Prague, Santa Maria in Cosmedin and Santa Prassede in Roma.  How is this possible?  I know some people are big boned, but how many bones did he have?

Well…. there are at least 11 Saints named Valentino, including one woman, Valentina of Palestine, and a Pope who lasted only 40 days.  That would explain all the bones!  There were so many of them that their stories got mixed together.  At least 2 of these ‘Valentini’ died on Feb 14th around the year 270 AD.  One was a priest in Roma and one was the Bishop of Terni in Umbria.  There are enough similarities between these 2 that they could have been the same person, moving from Terni to Roma.  They both died as a result of their faith near the Ponte Milvio and Via Flaminia, which coincidentally is the road that leads to Umbria!

San Valentino the priest of Roma was known for performing marriages. Emperor Claudius II needed soldiers to fight his many military pursuits. He believed that soldiers would perform better on the battlefield if they did not have spouses, so he banned marriage.  Another version is that Christians, who were persecuted at the time, were forbidden to marry.  Valentino secretly married soldiers and/or Christians.  This landed him in prison. He is also said to have cut hearts out of parchment to give to the couples he married to remind them of their vows. 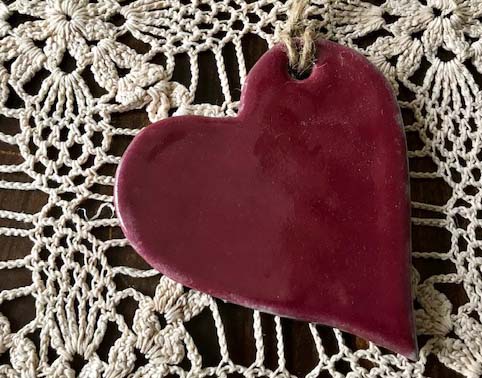 The Bishop of Terni was arrested for evangelizing. The Roman judge Asterius decided to test him by asking that he restore his blind daughter’s vision.  Her sight was restored and Asterius released the Bishop from prison.  Valentino went right back to performing illegal marriages, and was sentenced to death. Before his execution, he left a note for Asterius’ daughter signed ‘from your Valentine’.

The bishop of Terni was also known for providing a dowry for a poor girl so that she could marry the man she loved. With this act, he came to be the protector of innamorati.

San Valentino became associated with being a champion for amore, young lovers, engaged couples and marriage and we can thank him for Valentine’s cards and flowers.  He is also the patron saint of epilepsy, beekeeping, the plague and travelling!  What an interesting combination! We do not know if these stories are fatto o finzione-fact or fiction, but like it or not, Valentine’s Day has been celebrated and associated with devotion and love since the 14th Century. 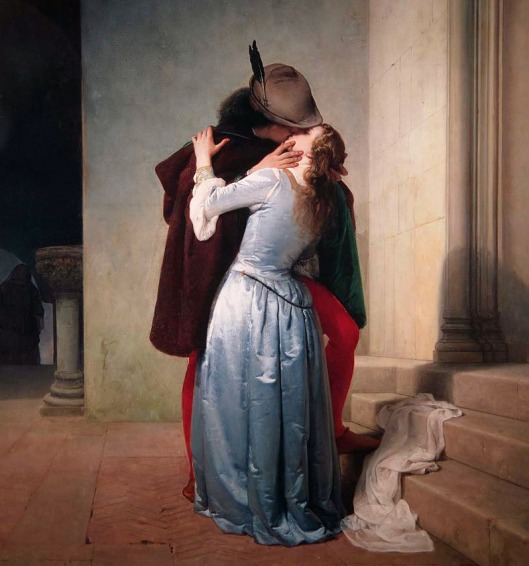 This post is written as part of the dolcevitabloggers linkup, hosted by Jasmine, Kelly and Kristie the 3rd Sunday of the month.  Click here to check out what the rest of the Dolce Vita bloggers have written on this month’s topic ‘Romance in Italy’.