Dear friends of ‘un po’ di pepe’, wishing you and your families an incredibly Merry Christmas! We will be in touch in 2018. 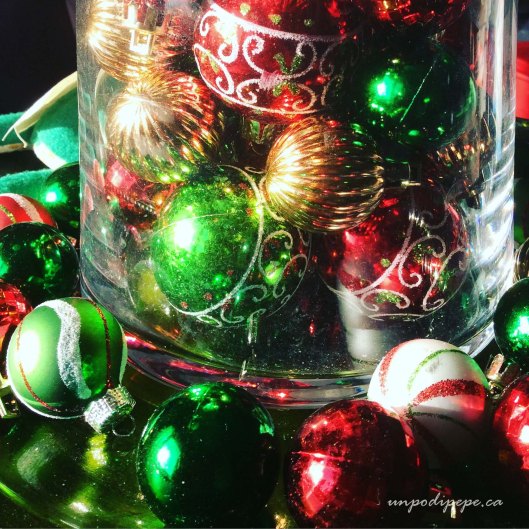 December 6th is the festa di San Nicola (Nee·KOHL·ah).  San Nicola-or St Nicolas, was Nikolaos of Myra, a 4th Century bishop in Greek Anatolia, which is now Turkey. He was the only child of wealthy parents who died when he was young.  He gave away all of his inheritance to help the poor and the sick and became known for his generosity, love of children, and the sea. Nicola is both a popular Christian and Orthodox Saint.  Many European and Eastern Orthodox countries celebrate his feast day with gifts for children, who leave their shoes out on the night of December 5th.  He is the Patron Saint of children, sailors, archers, pharmacists, harbours, the falsely accused, Amsterdam, Moscow, Russia, Galway and Greece!

San Nicola had a reputation for secret gift-giving and his legends grew after he died. In one of the most famous, he helped a poor man who could not afford dowries for his 3 daughters. Without dowries, they were unlikely to be able to marry, and would be assumed to be prostitutes or end up being sold into slavery. Nicola helped the family, but did not want to cause the father the humiliation of accepting charity.  Over a period of 3 nights he went to the house. On the first 2 nights, he threw a purse filled with gold coins in through the window.  The purses landed in stockings the daughters had hung by the chimney to dry.  On the third night, the father had closed the window and waited by the door, so he could find out who the gift-giver was.  Instead of going in through the door, Nicola dropped the bag down the chimney and it landed in the shoes drying by the fire.

San Nicola’s tomb in Anatolia became a popular place of pilgrimage. It seems things haven’t changed a lot since the 4th Century in that part of the world.  Due to wars in the area, there was concern for the safety of pilgrims and access to the tomb. In 1087, sailors from Bari took the bones from the tomb home and the Basilica of San Nicola di Bari was built over his crypt.  San Nicola di Bari was one of medieval Europe’s most famous places of pilgrimage. The Barese sailors must have been in a hurry because they left a few bones in the grave.  These fragments were taken to Venezia where the church of San Nicolò al Lido was built.  In the Middle Ages, people went crazy for relics-parts of holy persons’ bodies.  They were revered and thought to have magical powers. Scientific investigations proved that the bones in Bari and Venezia do belong to the same skeleton!

In a blending of folklore, legend and religion, San Nicola is the model for Santa Claus, whose name comes from phonetic derivation of ‘San Nikolaos’.  If you are ever in Bari, visit the tomb of San Nicola.  The traditional Italian gift-bearer is La Befana, who arrives on the 6th of January, but now there is also ‘Babbo Natale’ (Father Christmas). 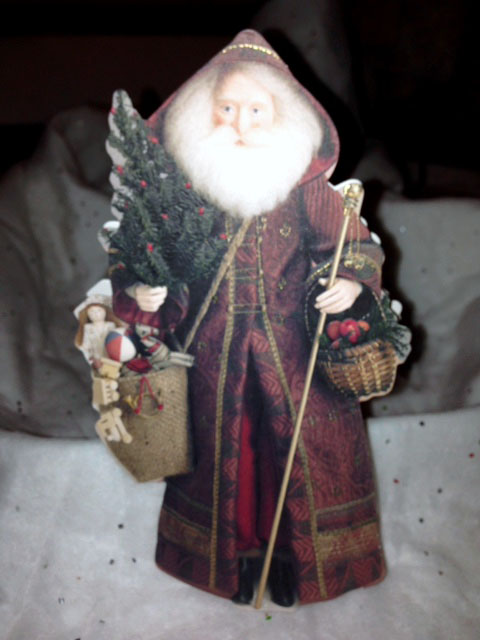